I was trying to think of something more to say on this but I’ve got nothing! I want real black not muddy brown.
Obviously I’m interested in B/W film. Sometimes I think I would throw all my camera gear away for the simplicity of one very good film camera. Maybe I will. ;-)

These shots were taken with a Nikon F5 and Nikon 24mm lens. I used a 056 Orange Nikon filter on the Ilford Pan and nothing with the Kodak.
They were both developed and enhanced digital scans produced. 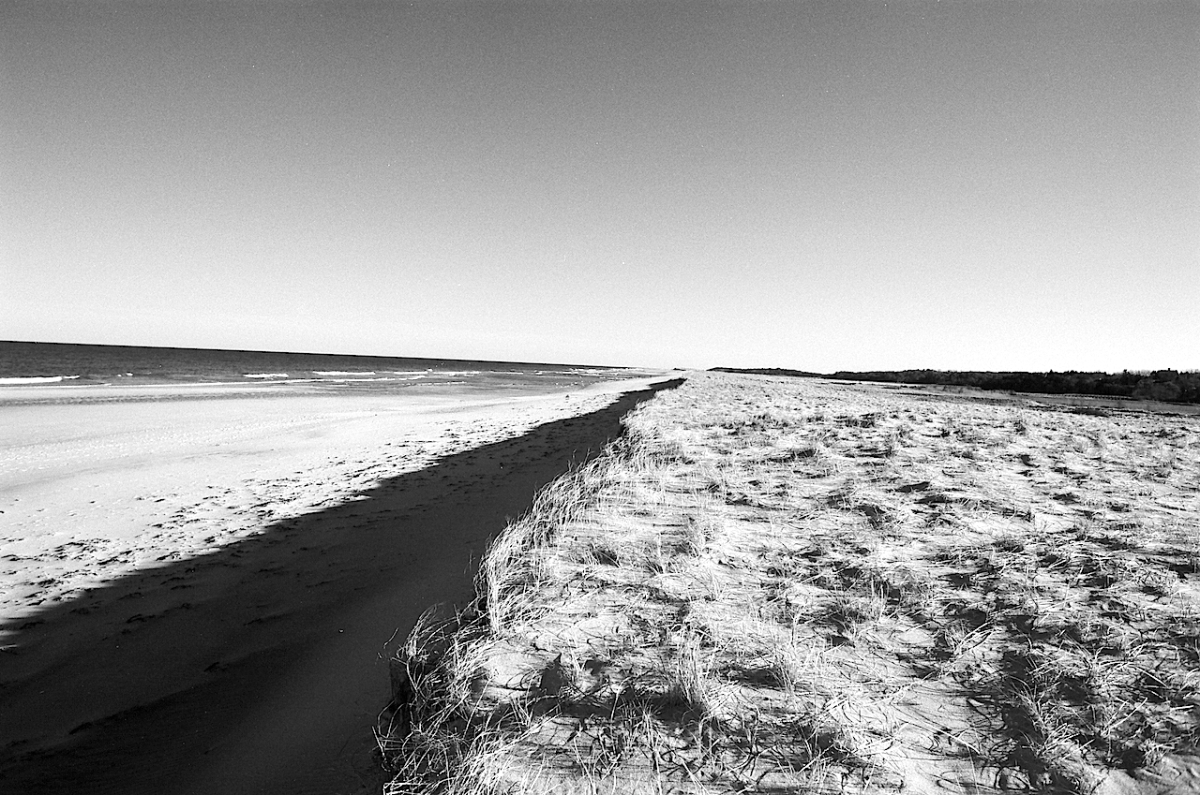