Founded by Tsar Peter the Great in 1703, Saint Petersburg is the cultural heart of the Russian Federation and a city synonymous with the three revolutions which shaped 20th century Russian and ultimately world history. The city continues to thrive economically and culturally and is the political heartland of the Federation’s current leadership. Seosamh Mac Giolla Phádraig

002 – The gilded onion domes of the Catherine Palace in Tsarskoye Selo which has been completely restored since its destruction during World War II.

004 – A carriage dashes through the snow in the Aleksandrovskiy Park in Tsarskoye Selo (Pushkin).

005 – A statue of beloved Russian poet, playwright, and novelist Alexander Sergeyevich Pushkin in the grounds of the Catherine Palace.

006 – The facade of the Winter Palace in St. Petersburg. The Palace was the official residence of Russian monarchs from 1732 to 1917.

007 – Palace Square in St. Petersburg which is the city’s main square and the scene of the most tumultuous moments in 20th century Russian history. 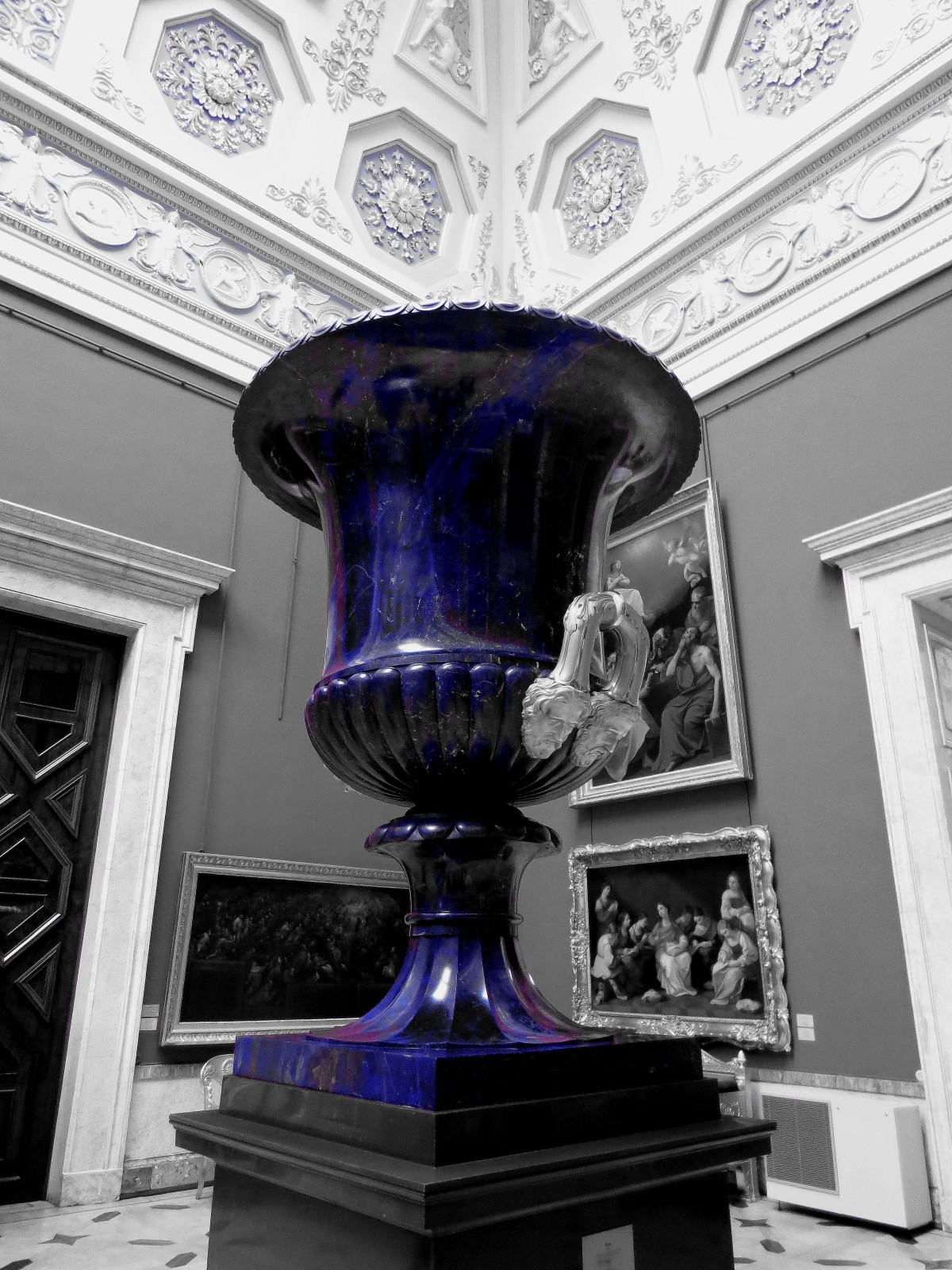 008 – A large urn in the Hermitage Museum which is one of the oldest museums in the world. 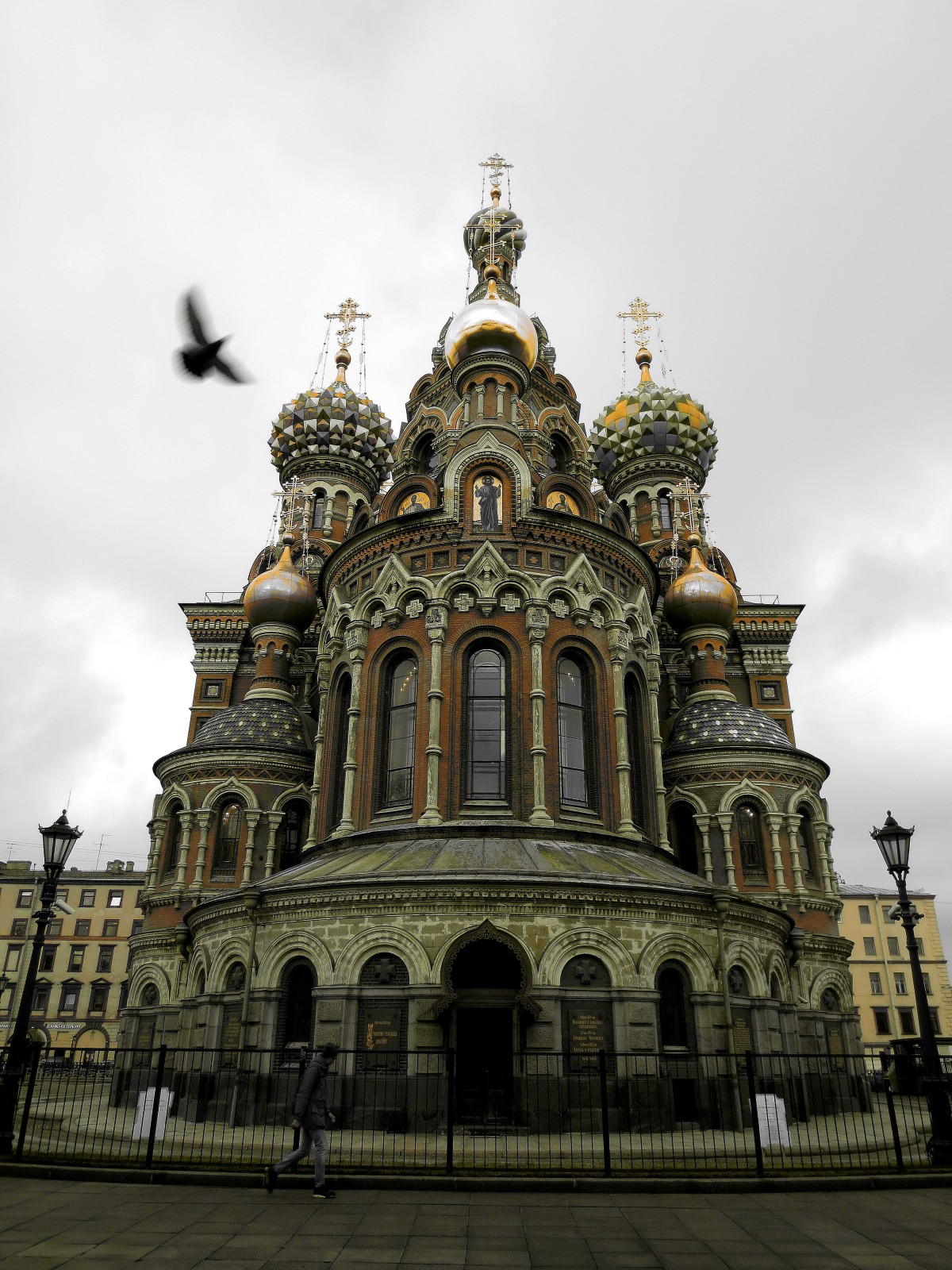 009 – The Church of the Savior on the Spilled Blood located on Griboyedov Canal Embankment, is one of the most stunning churches in St. Petersburg. 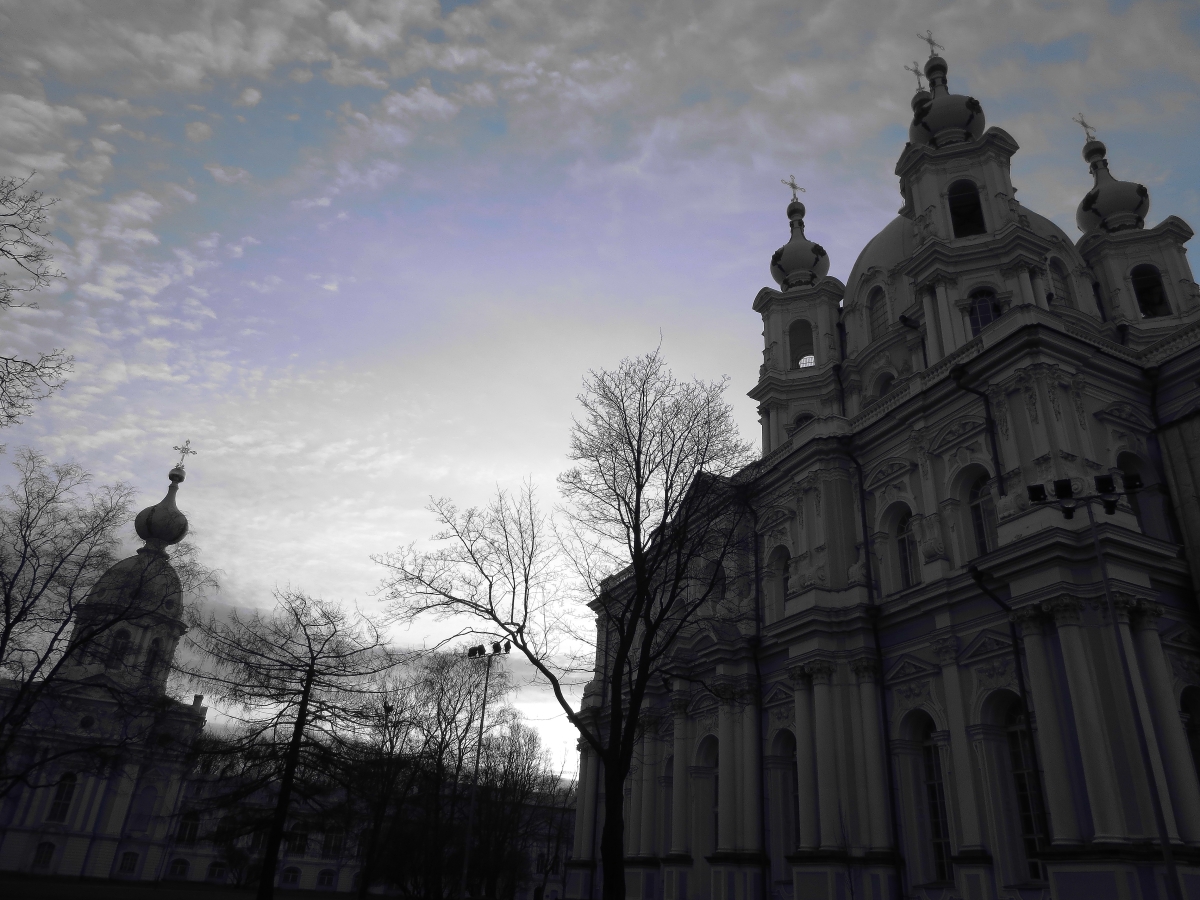 011 – Smolny Cathedral by the banks of the River Neva. 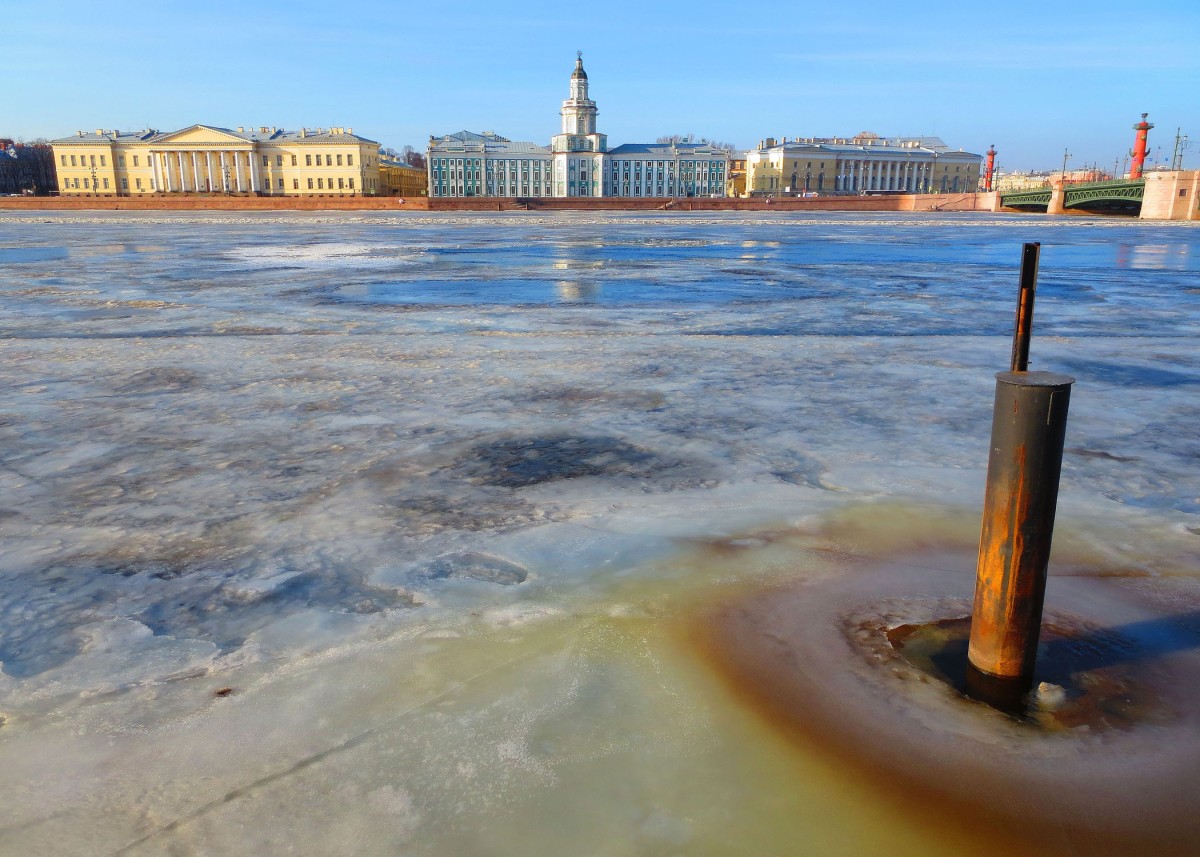 012 – The Kunstkamera Museum from across the Bolshaya Neva on Admiralty Embankment. 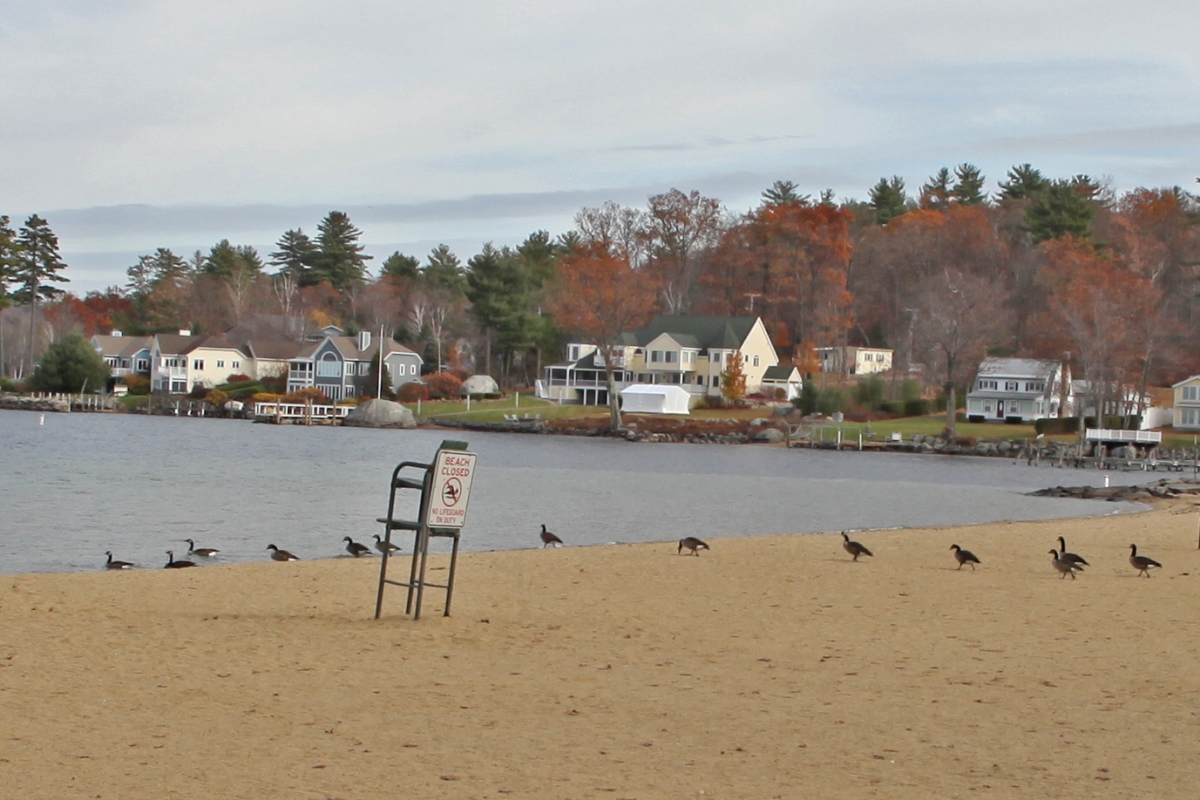 New Hampshire is replete with fresh water lakes. Lake Winnipesaukee is the largest. The lake is 9 1/2 miles wide and 28 miles long.

Camping, hiking, swimming, boating are only a few of the things you can do in this lovely location.

I traveled to the Lake in November 2104. It was a cloudy day but I took a few interesting shots. I usually only do minor manipulation to my photos but, in this case, I used Photoshop to manipulate the shadows and highlights. I find the images a bit painting – like but …

I’m using the Canon 5D mkII now and like the results it produces, very much.  But it still doesn’t beat film. ;-) 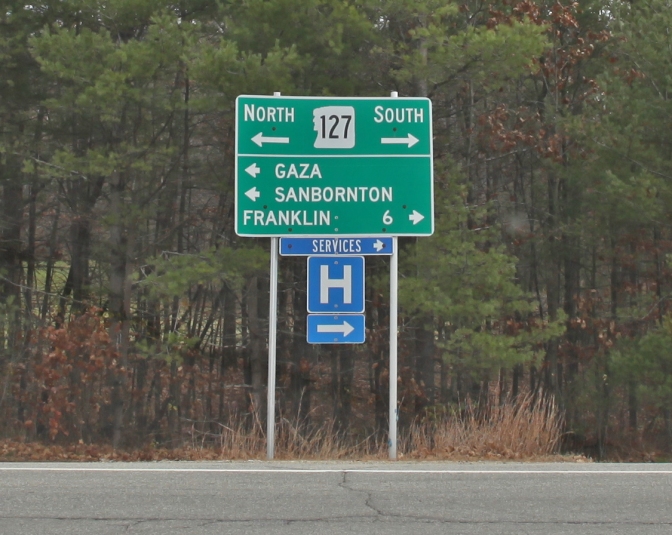 All work on this site by Leo Brady  is licensed under a Creative Commons Attribution-ShareAlike 3.0 Unported License.
Permissions beyond the scope of this license may be available at realreality productions