I’ve been working on a short film, First Encounter, about the Mayflower landing, in 1620. It will document the first month after the Pilgrims arrived; from their landing off the coast of Provincetown to the founding of the settlement in Plymouth. If you’re interested in the topic, pick up a copy of Nathaniel Philbrick’s book, Mayflower.

I’ve been traveling lower Cape Cod, scouting film locations. Here’s a few shots of Pamet Harbor, named Cold Harbor by the Pilgrims. It resides at the end of the Pamet River. The Pilgrims deemed it too shallow for a permanent settlement. 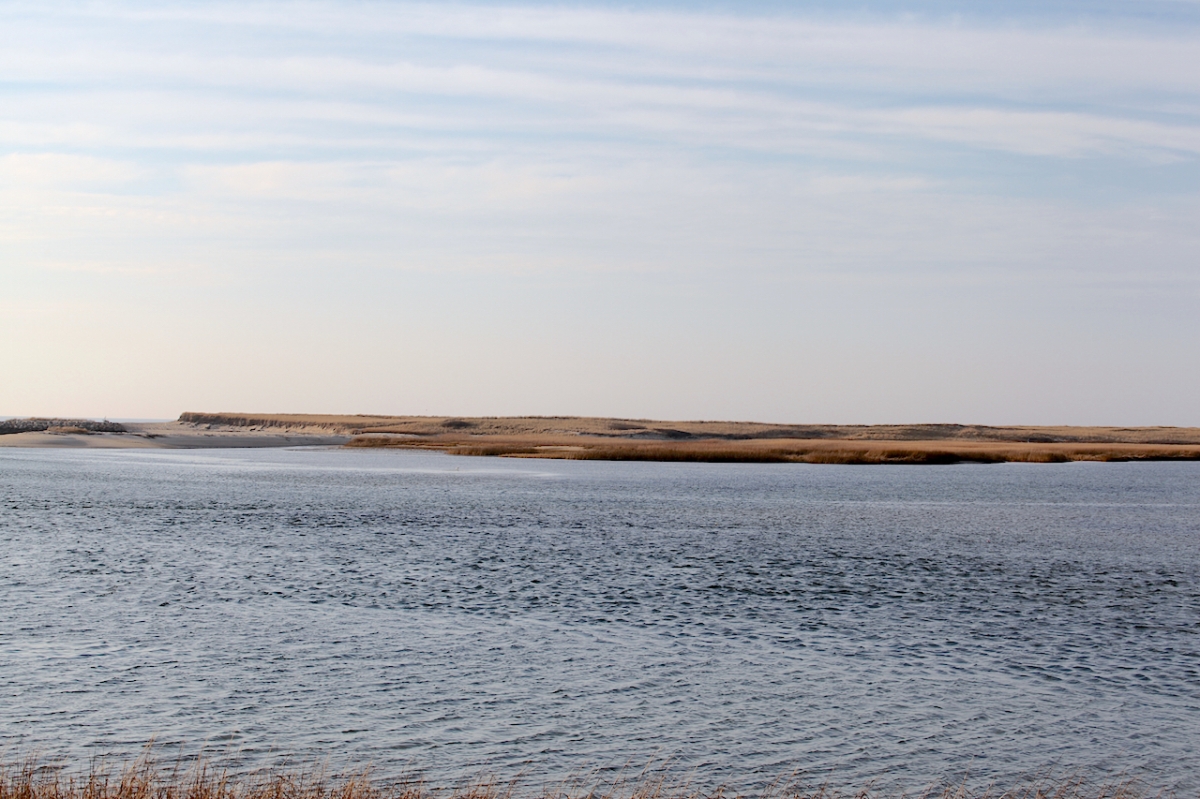 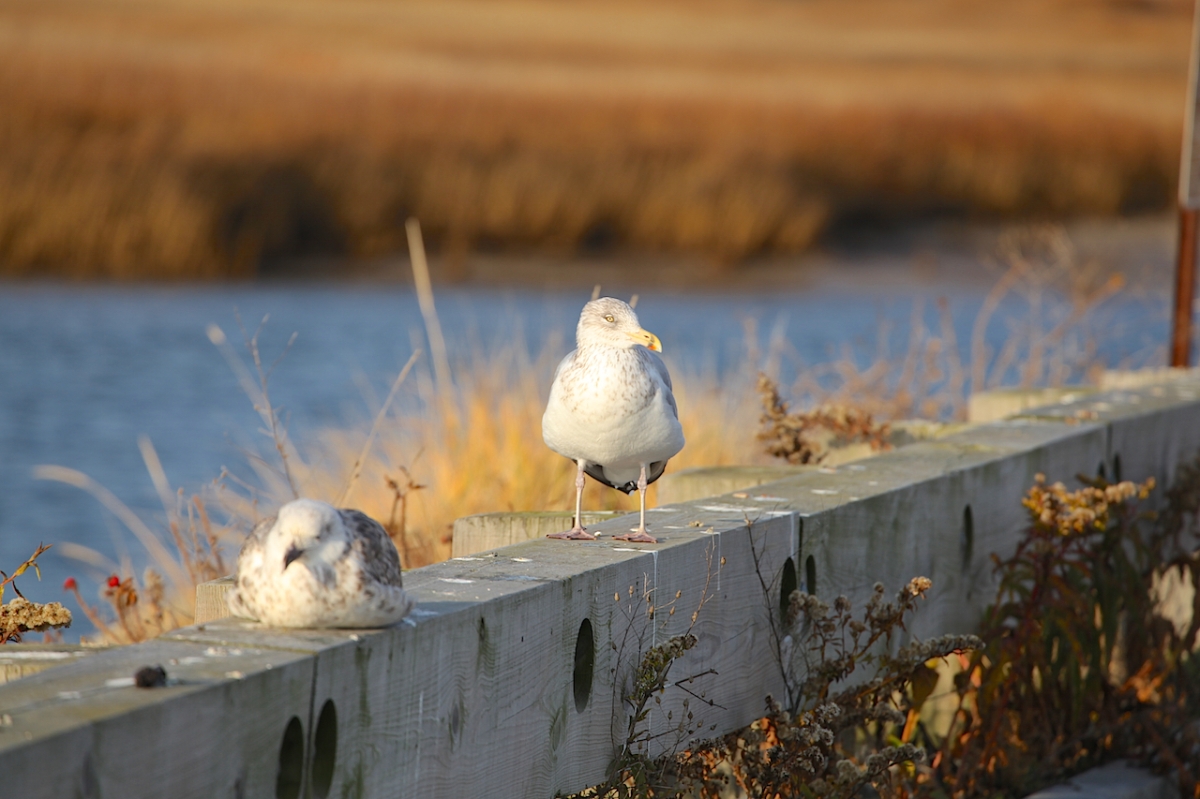