Author and artist EDWARD ST. JOHN GOREY (1925-2000) was a child prodigy, drawing pictures at the age of two, and teaching himself to read by the age of three. Excelling at school, he skipped some early years, arriving at Chicago’s legendary Francis Parker School in the ninth grade. He emerged there as an exceptional student, contributing to many school events, exhibiting in the annual art shows, appearing in school publications and even in Chicago newspapers. Approaching graduation, he had the highest regional scores on college boards and received scholarships to Harvard and other academic institutions. After graduation from Francis Parker, with pending draft notices at the age of 17, Gorey enrolled for some art courses at the Art Institute of Chicago before entering the U.S. Army. He served during World War II from 1943 until after the end of the war—primarily at the Dugway Proving Grounds in Utah.

Here are some of my pics of the museum. 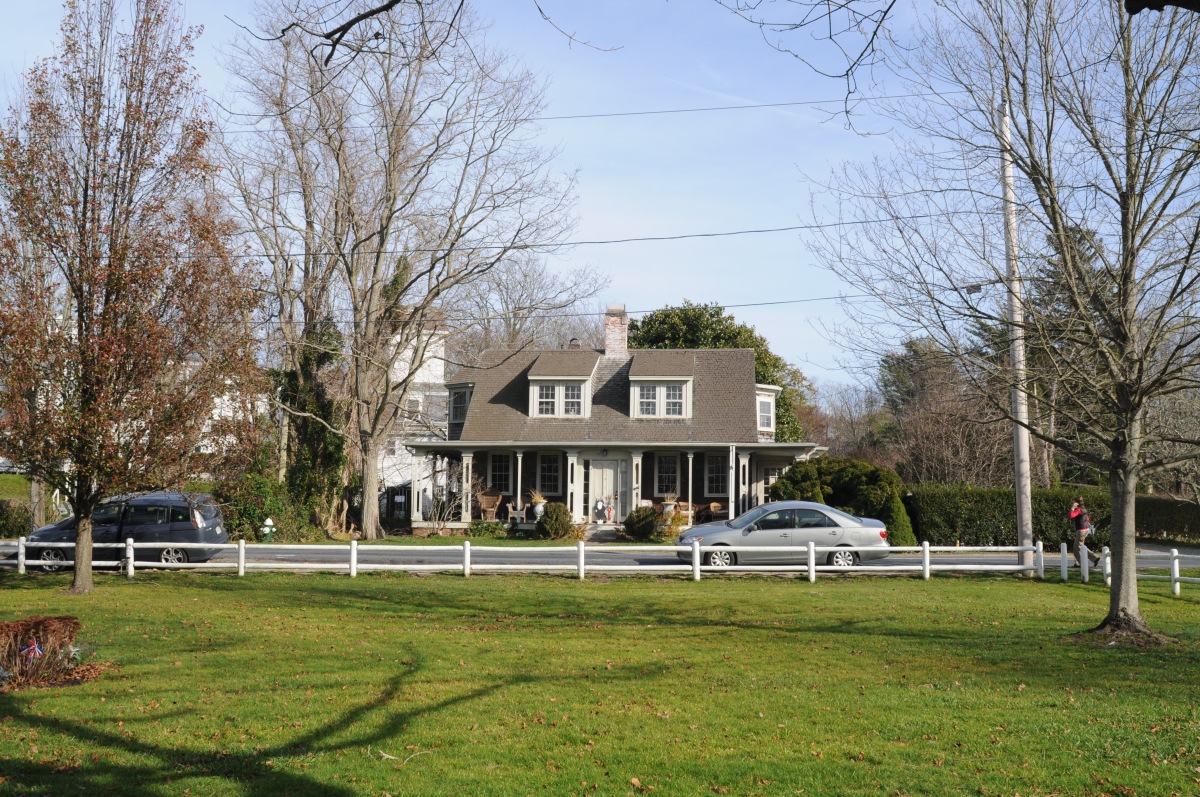 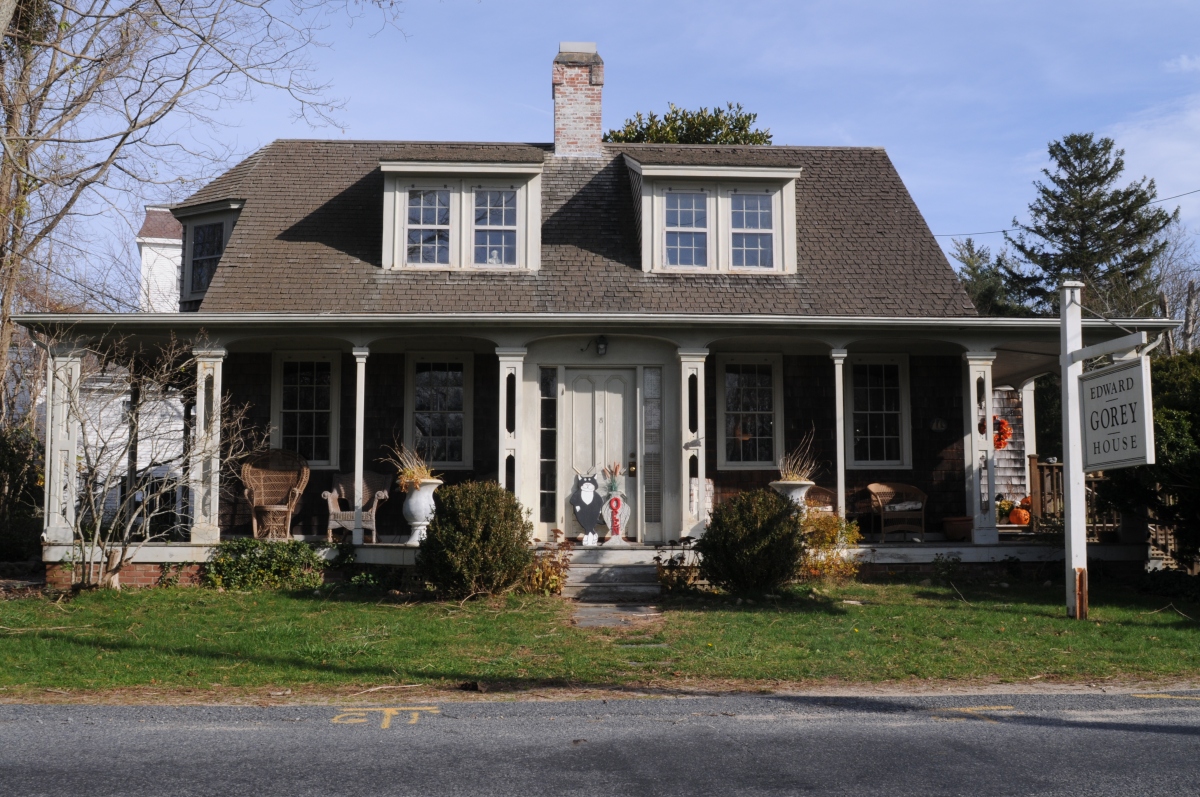 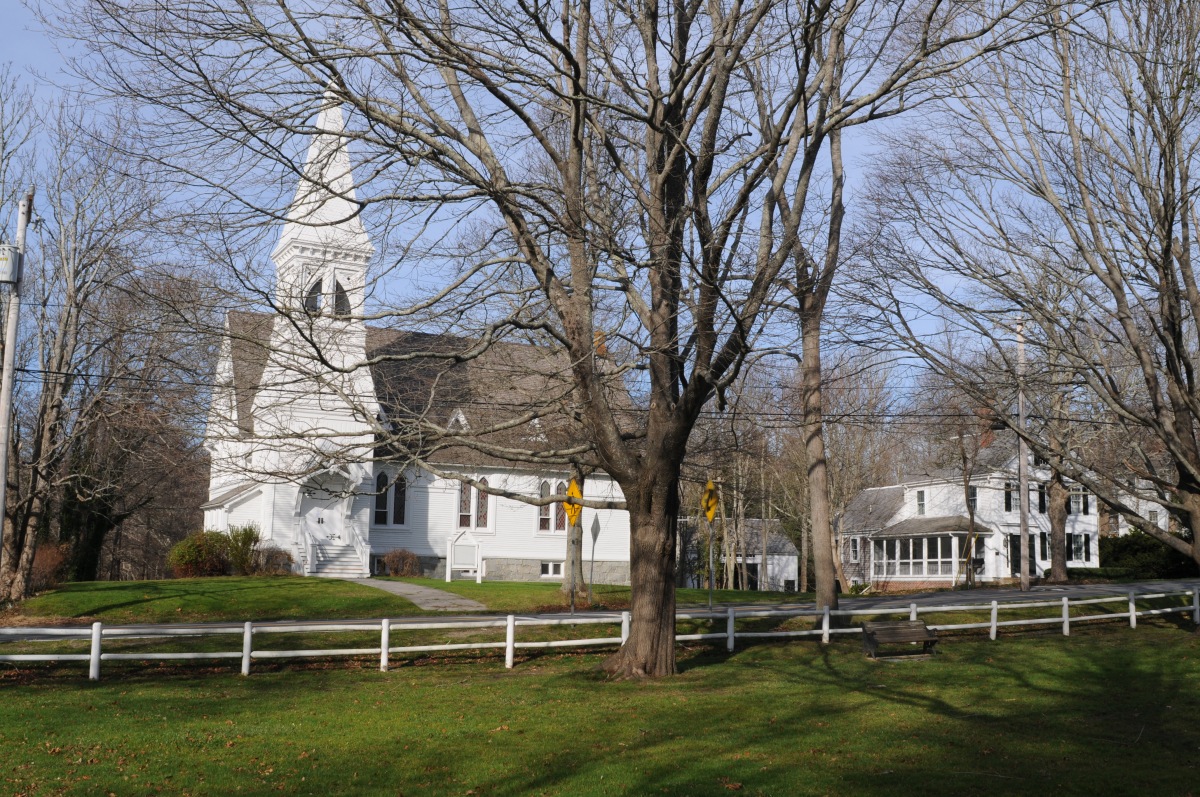