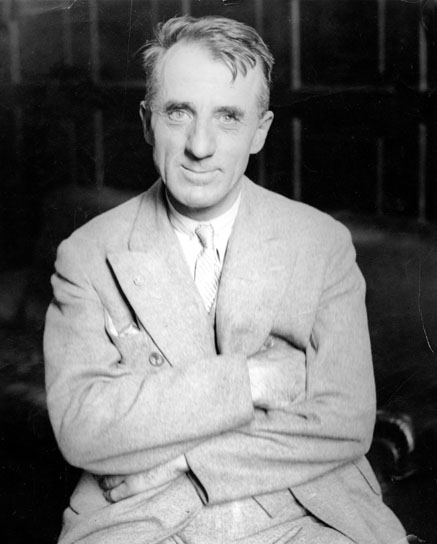 Many people are not aware of these events in these United States’ history.

As we can observe, things haven’t changed much BUT once in a great while, someone in government or the military tells the truth.;-)

War Is a Racket

Army Maj. Gen. Smedley Butler’s expose of American Corporate Imperialism. Butler said, “I served in all commissioned ranks from second lieutenant to Major General. And during that period I spent most of my time being a high-class muscle man for Big Business, for Wall Street, and for the bankers. In short, I was a racketeer for capitalism. I suspected I was just part of the racket all the time. Now I am sure of it.” – Summary by John Greenman and https://www.americanswhotellthetruth.org/portraits/major-general-smedley-butler

Here’s the PDF of the book.
War is a Racket PDF