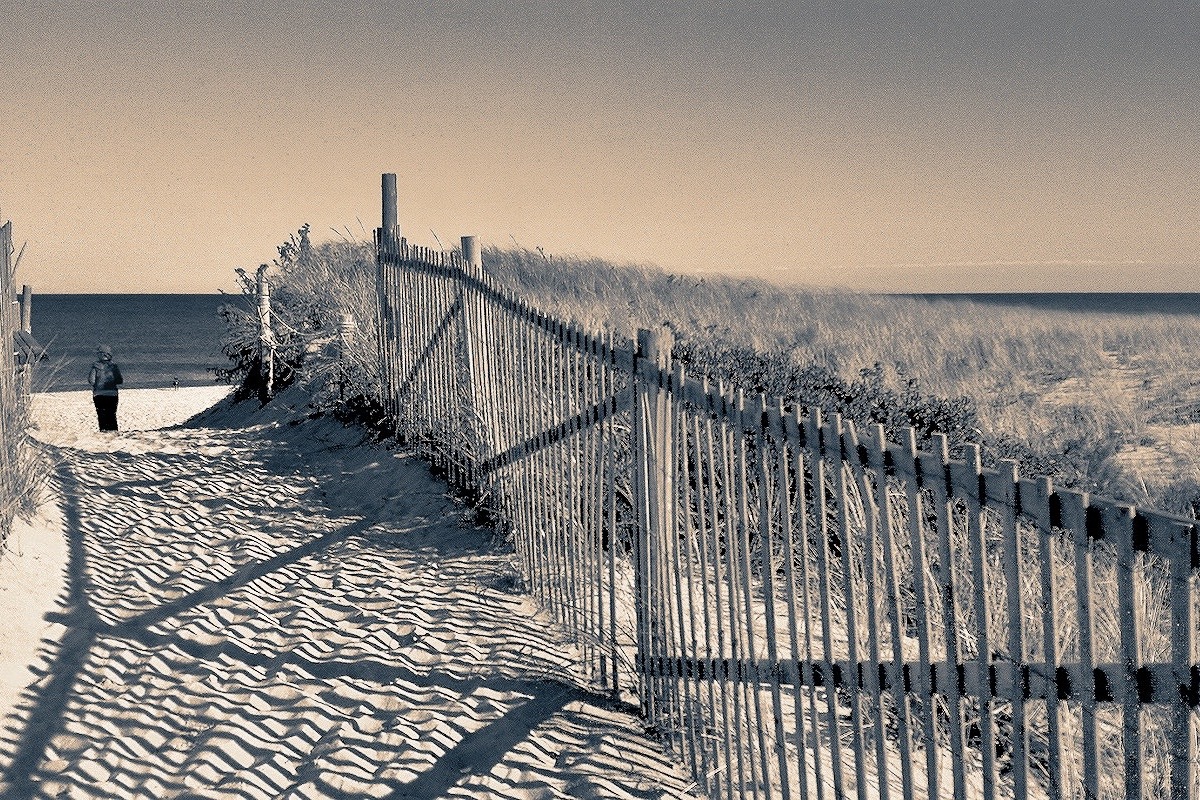 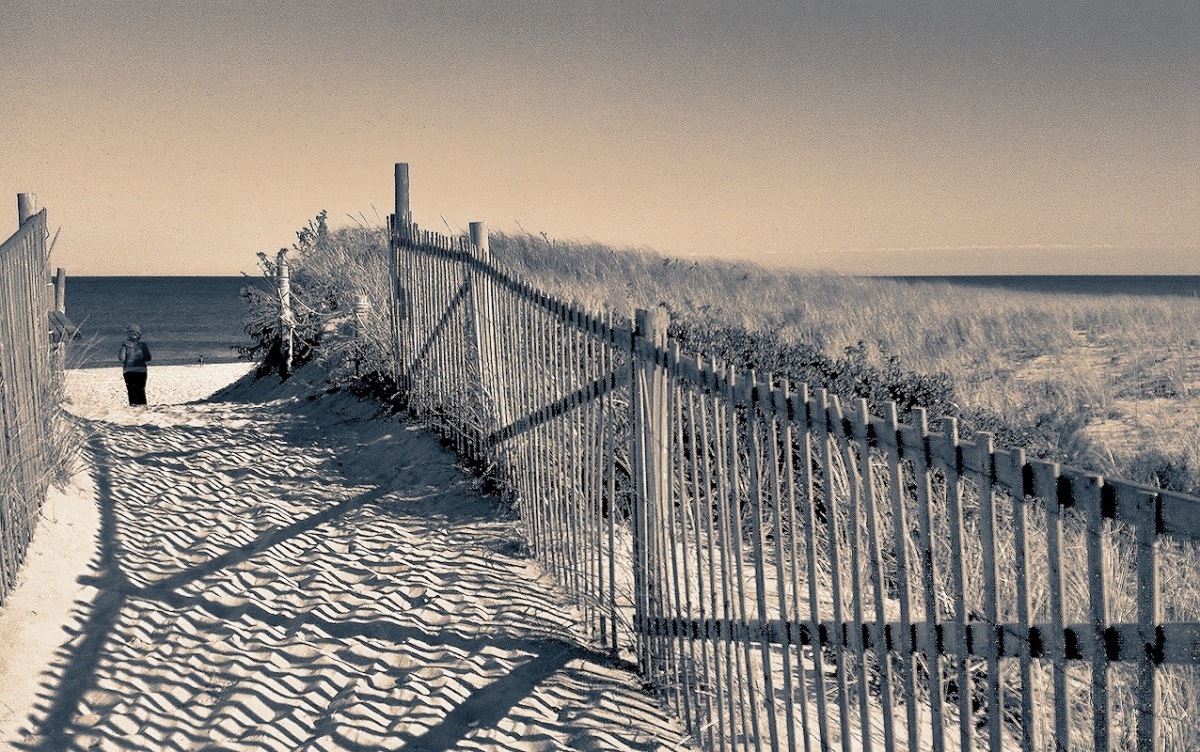 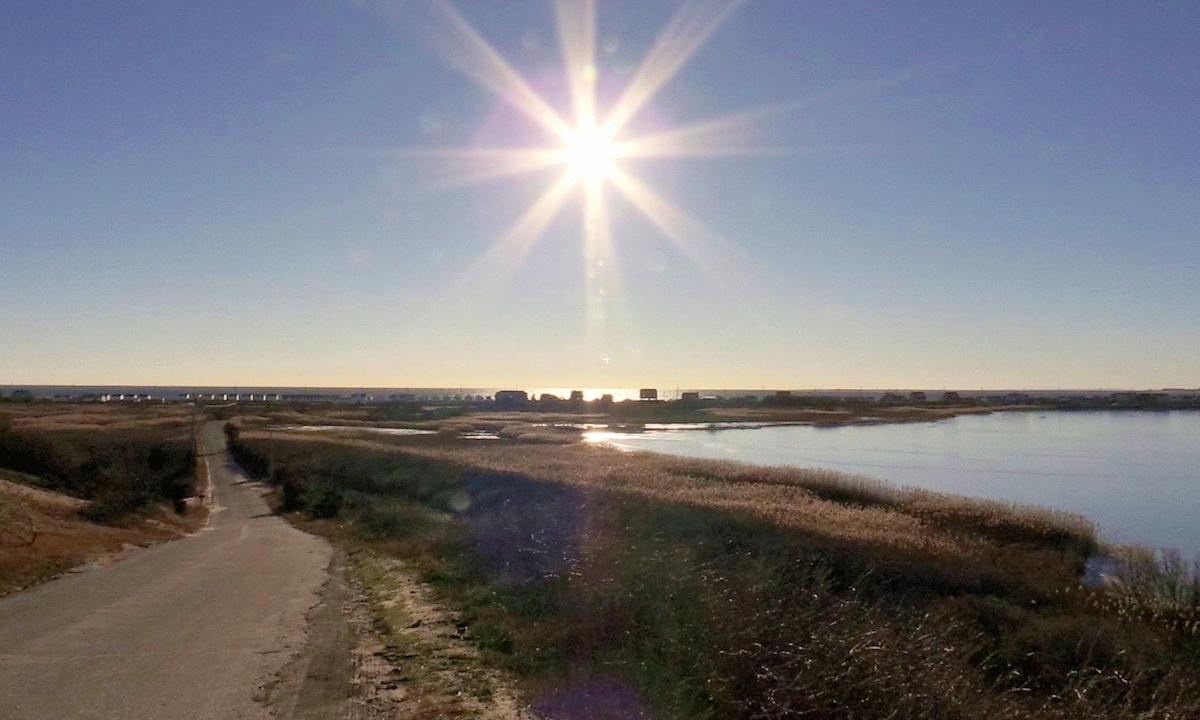 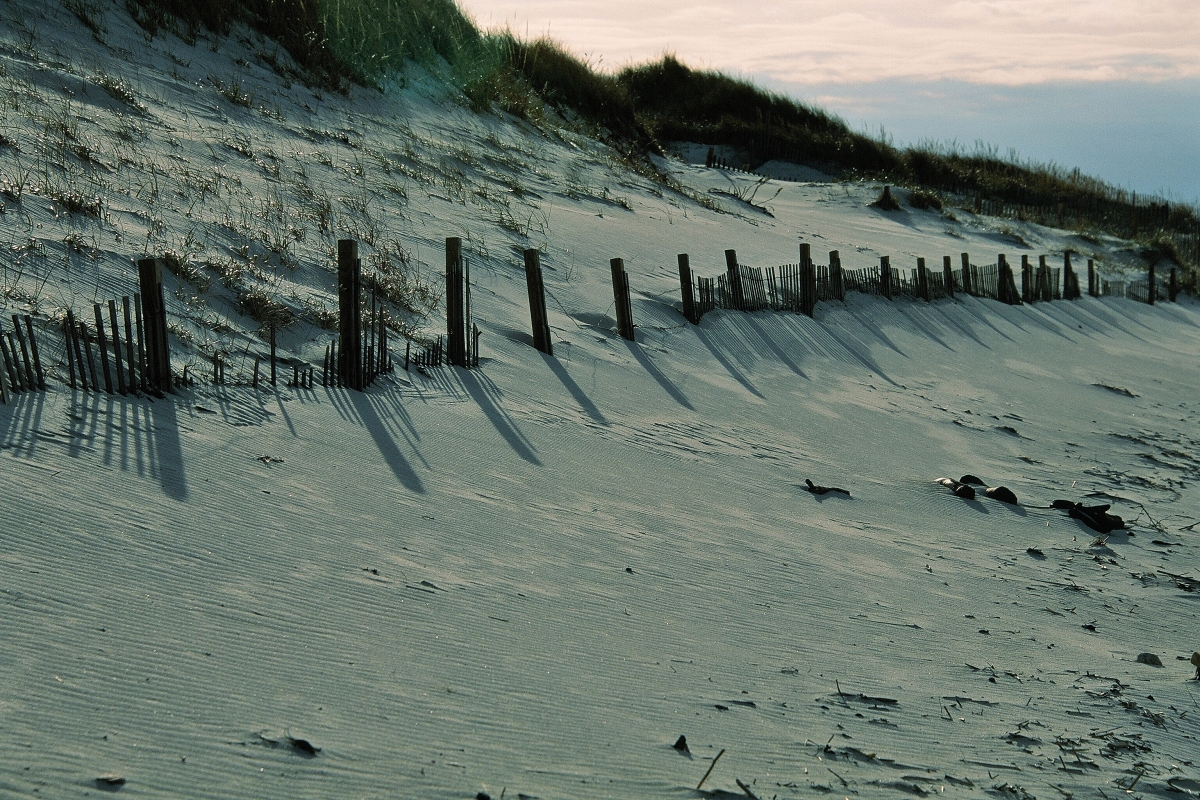 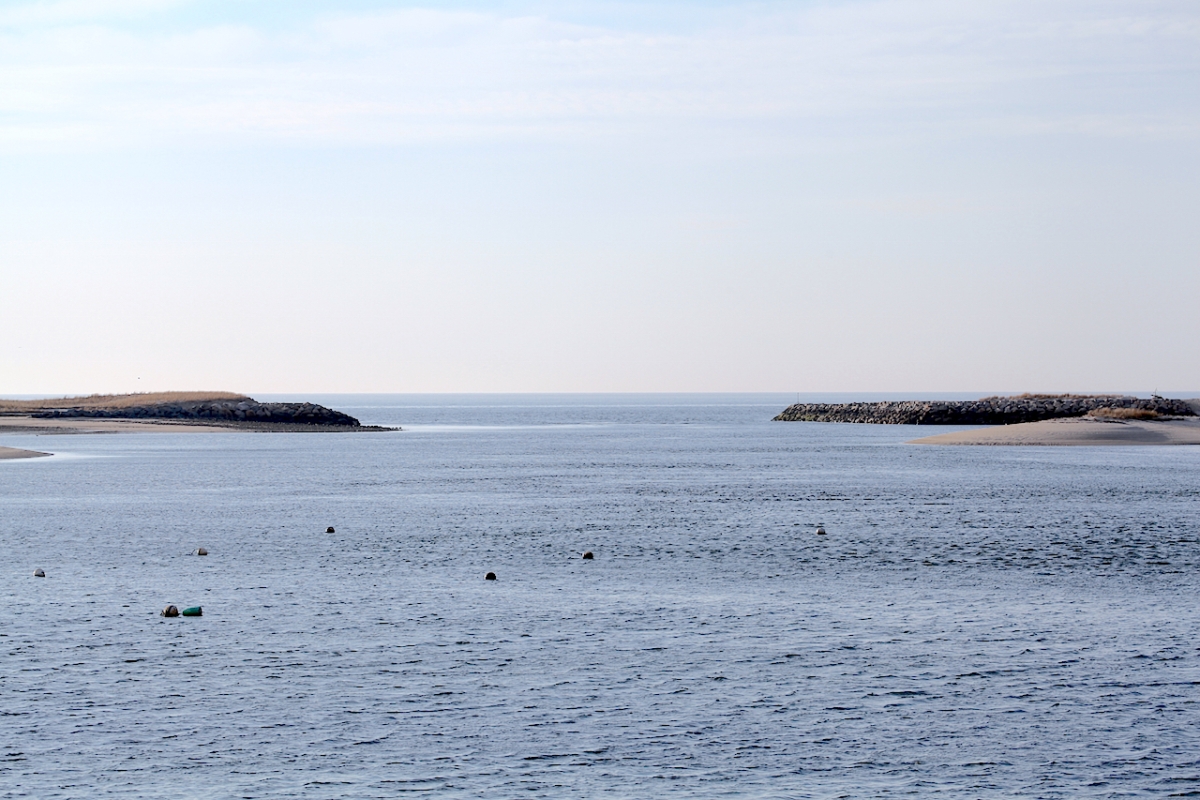 A short clip of driving into Pamet Harbor, Truro MA. It’s quite a beautiful setting. I mounted my camera on my car rack. A car makes a great dolly for filming but you only get wind noise as sound with this method. You would have add sound from a source in post. lb 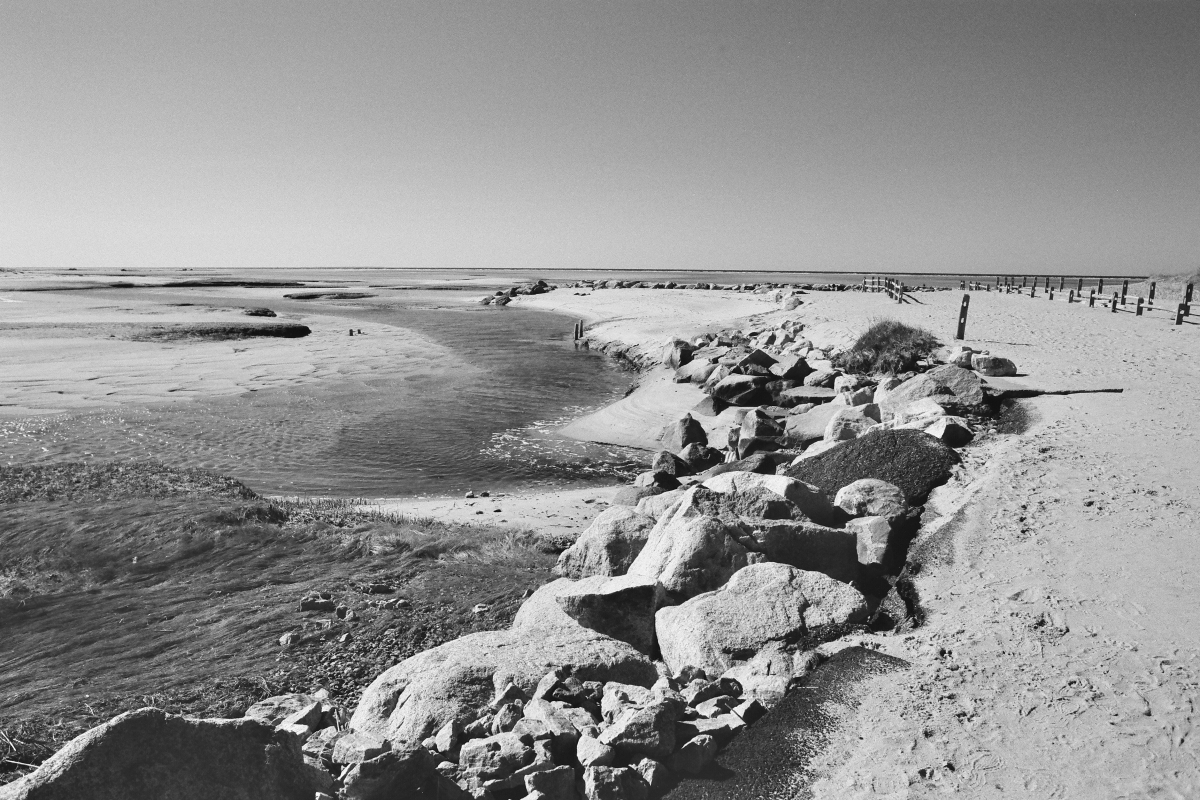 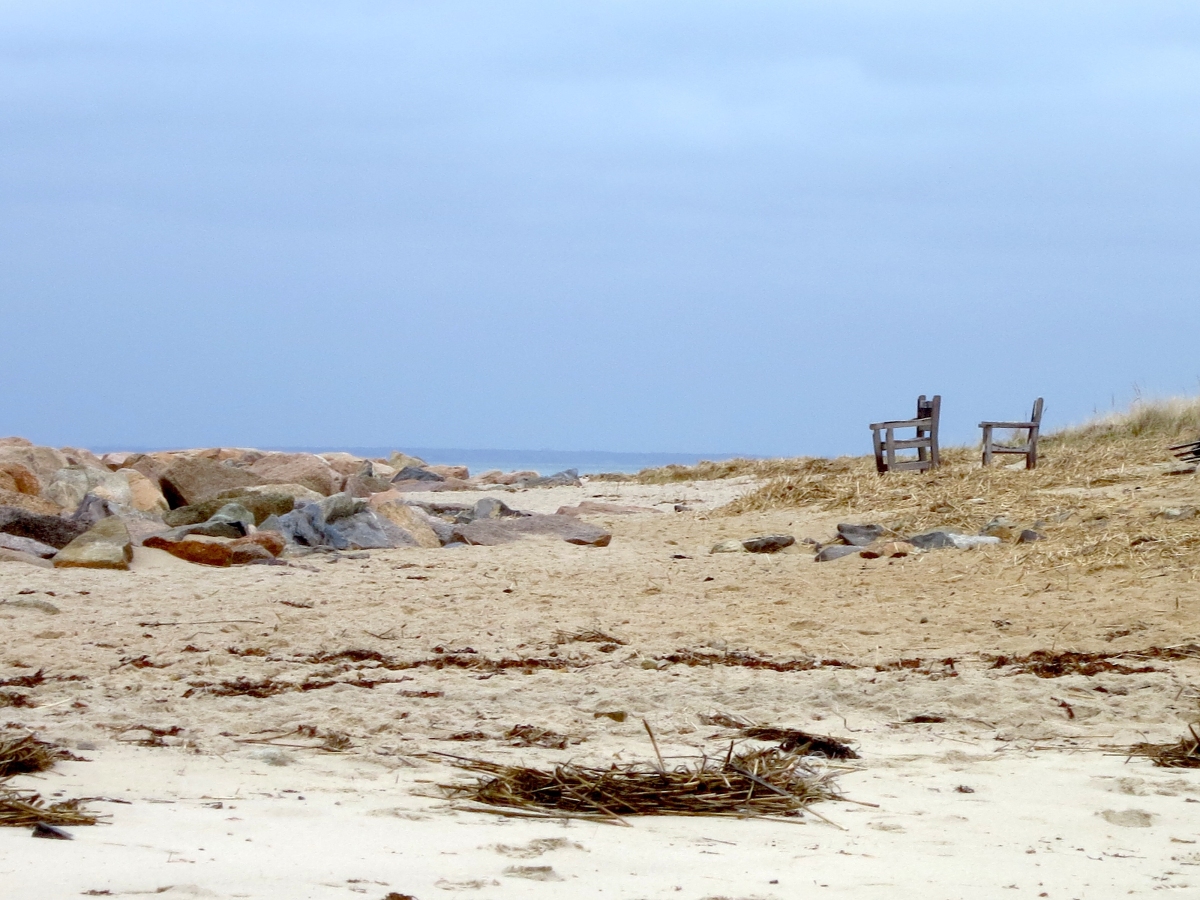 I hope you’re all well!

It’s been a long, cold, brutal, winter here in the Northeast of these United States but signs of Spring are emerging and Summer is just around the corner. Until then, I’ll be dreaming of Summer.

I’ve been working on a short film, First Encounter, about the Mayflower landing, in 1620. It will document the first month after the Pilgrims arrived; from their landing off the coast of Provincetown to the founding of the settlement in Plymouth. If you’re interested in the topic, pick up a copy of Nathaniel Philbrick’s book, Mayflower.

I’ve been traveling lower Cape Cod, scouting film locations. Here’s a few shots of Pamet Harbor, named Cold Harbor by the Pilgrims. It resides at the end of the Pamet River. The Pilgrims deemed it too shallow for a permanent settlement. 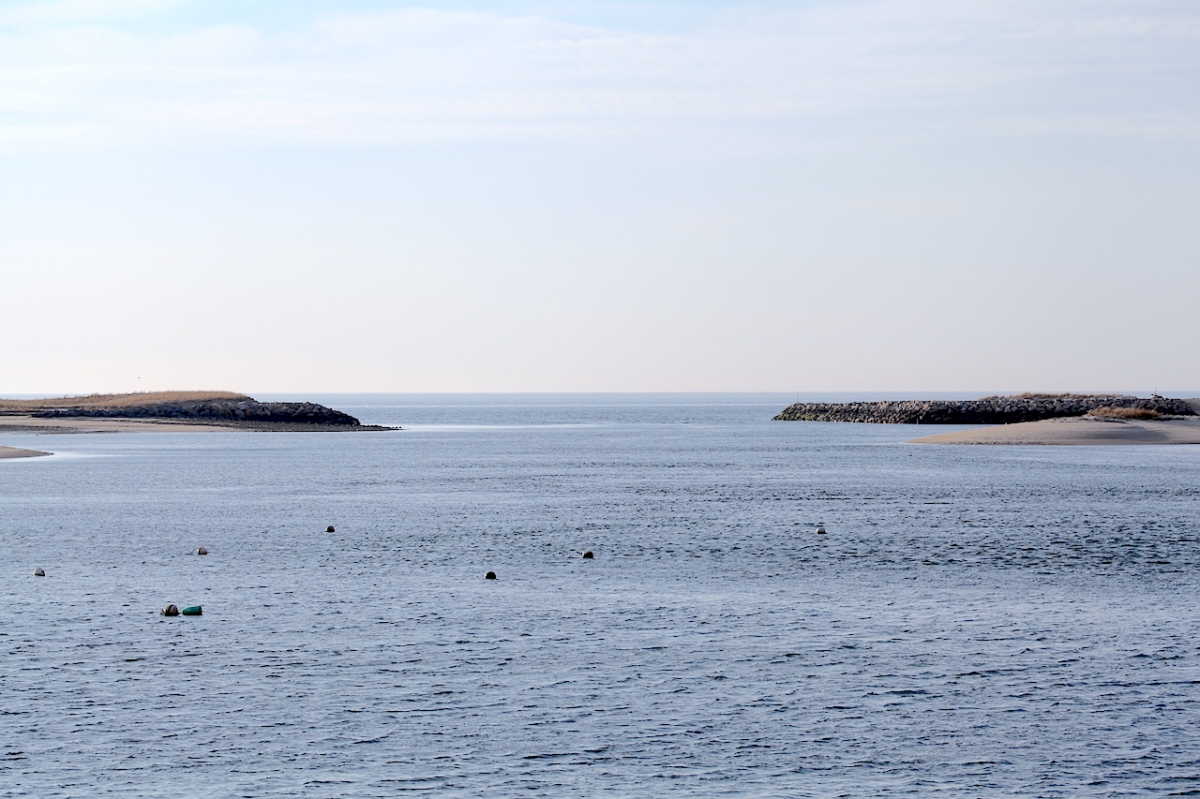 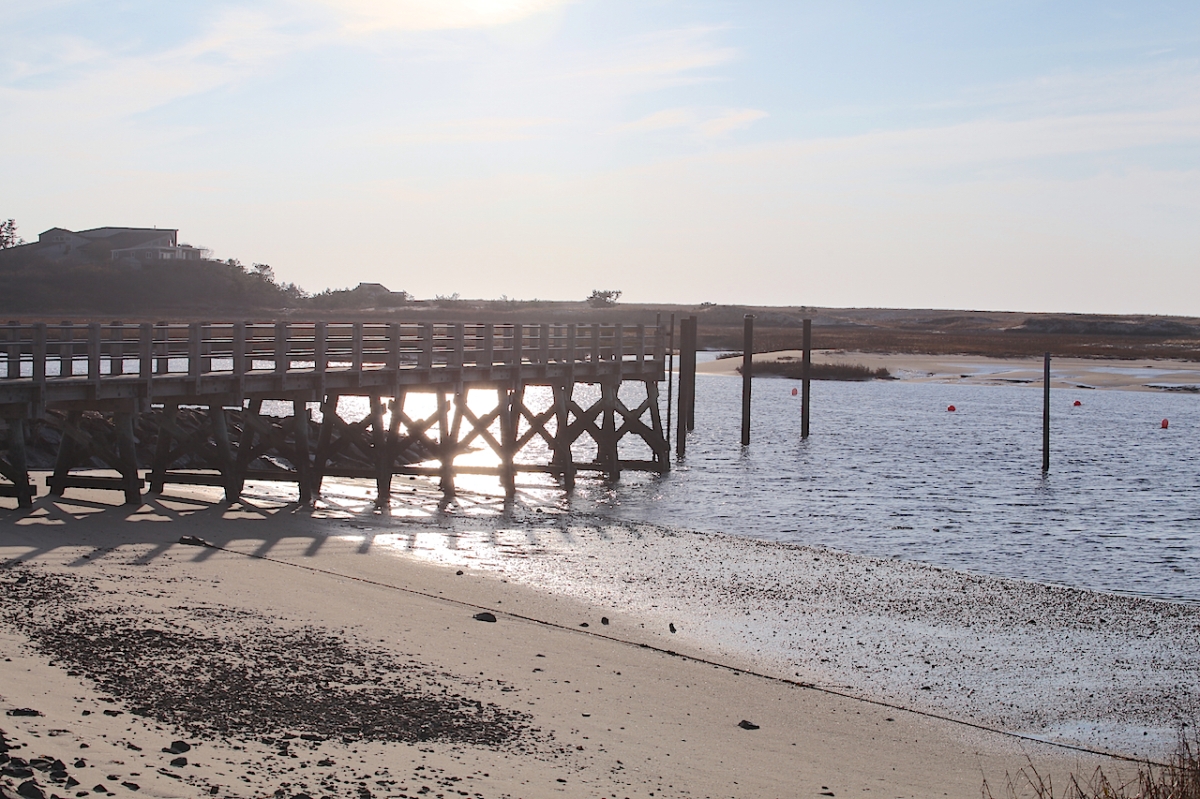